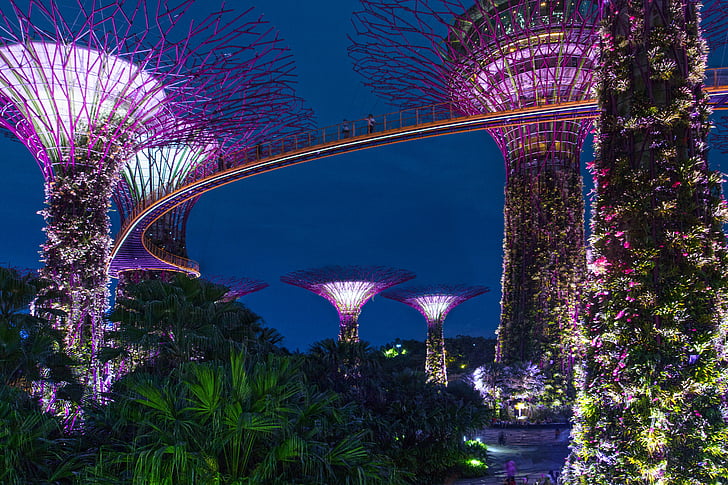 The little island of Singapore has come a long way to be the developed nation it is today. And the tourism industry of this Asian Tiger has been instrumental in its economic development and an important contributor to its national economy.

The outbreak of the deadly Severe Acute Respiratory Syndrome (SARS) virus in March 2003 highlighted the industry’s importance. Visitor arrivals fell by 15% in March and 61% in the first 13 days in April. The sharp drop in inbound travellers caused average hotel occupancy rates to fall to 20-30%, compared to normal levels of 70% or above. Sales at retail outlets were down by 10% to 50%. Revenues at some restaurants were halved and taxi drivers carried fewer passengers, thus earned less.

Although key sectors such as manufacturing were directly unaffected, many areas of the economy are so linked that when the flow of tourist arrivals dried up, the airlines, airport, travel agents, taxis, restaurants, shops, night-spots, and hotels felt the blow to business and almost came to a grinding halt. This ripple-on effect thus demonstrates that the significance of the Lion City’s tourism industry extends over and above its measured 6% contribution to the GDP.

10 Competitors Identified for Each Tourism Type

Community-based sustainable development projects/ products were developed in six ( 6 ) communities, allowing communities to benefit from tourism. Some, such as Mero, as still in operation today, managed by the local community.