People and Planet – A Missing Link

Unless those who destroy the environment benefit from its preservation, we will be ‘missing the boat’. Caribbean Islands are a fine example. 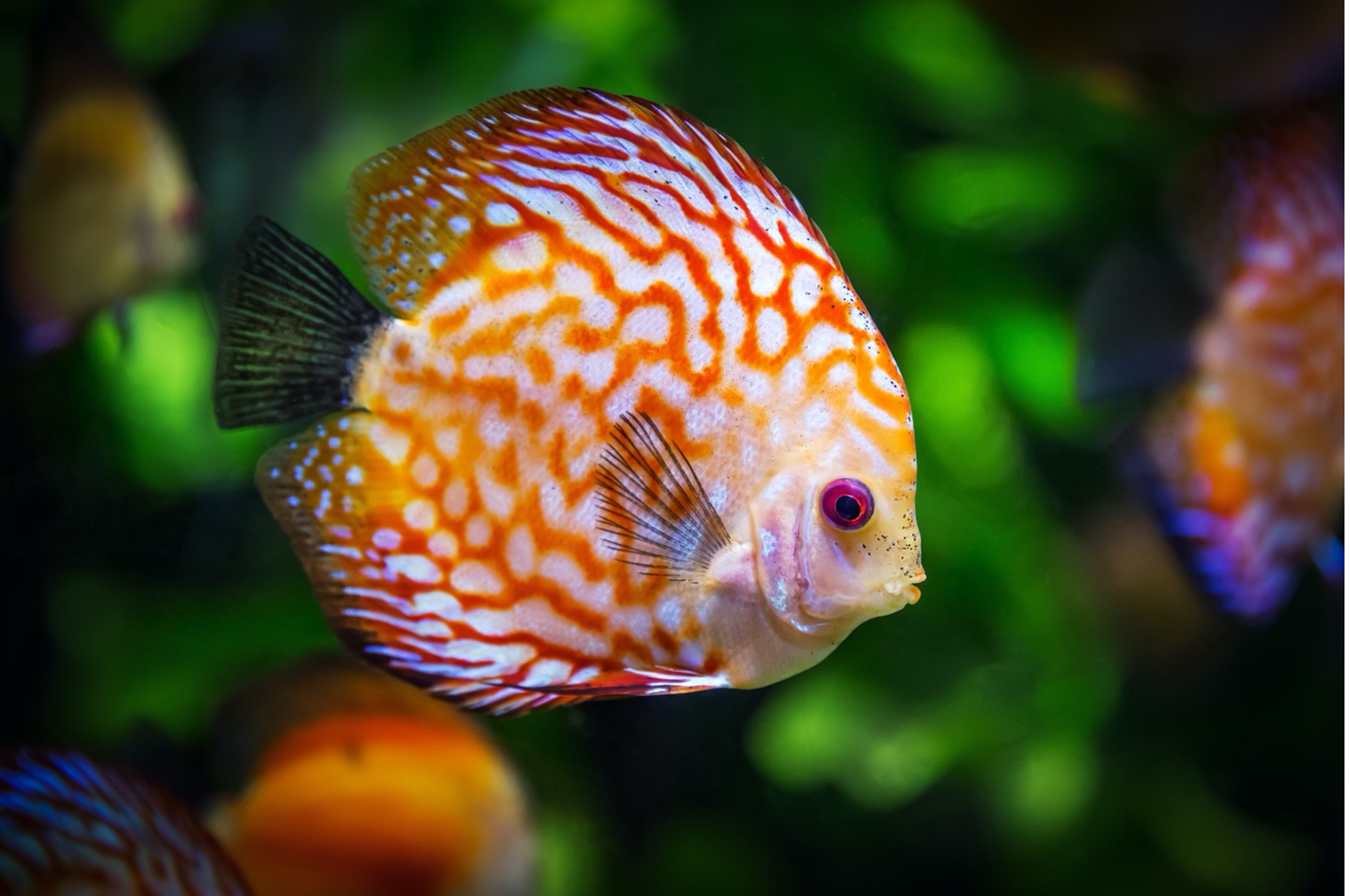 The Caribbean Environment is of Global Significance

The Caribbean is also home of the oldest rain forest reserve in the Western Hemisphere (in Tobago) and has more than 30 approved and tentative UNESCO World Heritage Sites.

The Caribbean Environment is A Significant Asset

A Moderate but Stormy Climate

Added to this, a comfortable, balmy, moderate temperature and home to indigenous peoples, the Caribbean environment and people, are worth protecting.

At the same time, Hurricanes (as we have seen recently with Hurricane Maria affecting  Dominica and Hurricanes Irma and Dorian in the Bahamas), Storms, earthquakes and volcanoes (Montserrat, St. Vincent and the Grenadines, Guadeloupe) are only some of the challenges that these island face.  Add the Sahara Dust that blows across the Atlantic, the Sargassum sea weed and the escaped Lion Fish (from Florida that eats up all the local fish and has no known predators), and you have a beautiful but challenged set of Caribbean islands.

While small Caribbean islands play a major role in the safety and security of the Global eco-system, it is totally unfair that the islands bear an unequal brunt of the burden of climate change and global C02 emissions.

Consider for example, the environmental footprint of a poor Caribbean person (a Rasta practitioner, for example) is far lower than that of a rich-world consumer.  Instead of the ‘benefits’ accruing to the Caribbean for its environment, the region bears the burden of the emissions delivered by first world countries.  This is unjust.  Let justice prevail!

The Environment is In Deep Trouble

Despite the global significance of tiny Caribbean islands, not enough is being done to protect and conserve that world heritage resource.  Challenges abound.  And it is not just about money and research, it is about the culture, the ethos, and the lack of understanding, appreciation, and ‘trickle down’ benefits from this resource.  What are the Challenges?

One of the key challenges is the lack of understanding, appreciation and appropriation of the benefits of conservation and clean environment.

Not to blame history, it needs to be recognised that Caribbean Islands (and its people) ‘grew up’ and developed in complete disassociation with its environment.  Consider the eating patterns under slavery where persons ate not what was grown locally, but fed on a diet of dried salted cod, while all of the fish in the Caribbean sea roamed free.

The connection between the Caribbean people and the Sea continues to be foreign.  Imagine being surrounded by water and not being able to go into the water or even swim?  It is therefore important, first of all, to create a nexus between people and their environment – to learn to play, to love, and to preserve what is ours.

Divorced from the Ocean

Similarly, Caribbean people so not see the link between the waste and rubbish we generate and  our beautiful/polluted oceans.  Some islands (Trinidad and Tobago) are even notorious for the amount of garbage per head that is generated.

Many Caribbean people do not enjoy the ocean as swimmers, bathers, surfers, divers or boaters.   They are divorced from the Ocean.  So much so, that there are few areas of study in the Caribbean that involve the ocean environment.

At the same time, those who aim to protect it are usually foreigners, NGOS and generally those who appreciate (and can realise) the value of the ocean.  As the saying goes, ‘they come to do good and they stay to do well’.  And it should be no surprise that almost every ocean sport offered to tourists in the Caribbean has traditionally been offered by foreigners.

Create the Link between People and Planet

The Caribbean has an amazing natural environment. But it is in deep trouble. We need to take ownership – to link people with planet.

It is really important not only to educate and teach citizens about the importance of conserving the environment but to actively encourage them to enjoy it; to benefit from it; to make a living from it; to sight-see underwater; to learn; to teach; to do research; and to swim, surf and kite as well.

Only then will we will create true environmental protectors, conservationists and activists. And, of course, a better Caribbean and a better planet for us all.

I lived in Belize in the 1990s when the first Jaguar Reserve in the world was declared.  What it meant for the environment is that if the Jaguar, the head of the food chain, is alive and well, then all of the animals and plants down the food chain will also be alive and well.  Even more amazing is the fact that the rangers were the ones who formerly hunted the Jaguar.  You cannot save Planet Earth – a source of food and nutrition for local communities – and replace it with nothing.  And you will not learn to appreciate the environment if you are going hungry and you have a family to provide for.

This is exactly why some of the big game parks in Africa turned out to be both unsustainable and fragile in the face of Covid 19 pandemic (subject of another post).

This is why I continue to advocate that  while public private partnerships (PPPs) are necessary, they are not sufficient.  PPP are seen to be the new ‘in’ thing. But they need to go beyond, and to include communities and the NGOs that represent them.

This is exactly why some of the big game parks in Africa turned out to be both unsustainable and fragile during Covid-19.

Dr. Auliana Poon heads Leve-Global.  She is a courageous and passionate businesswoman. A trained Economist, Dr. Poon is a management consultant and strategist with a focus on sustainable and responsible tourism, climate adaptation, and regenerative economic development. Dr. Poon led teams that developed innovative economic solutions for over 50 countries around the world including Australia, Barbados, the Bahamas, Iceland, Indonesia, Jamaica, Mauritius, Mozambique, Singapore, Seychelles, South Africa, Swaziland, Switzerland and Zambia.