How Americans Think,
Feel and Behave

A Comparison of Hippies, Yuppies, Bobos,
Generation X and Millennials

Increasingly, psychographic factors (how people think, feel and behave) are important determinants of travel and spending behaviour.  Demographics (e.g. age, race and sex), should be analysed in conjunction with their psychographic. This will provide a truer picture of their travel and spending behaviour.  Customer demographics are especially important when we examine different generational market segments.

This article presents a generational comparison of American travellers – how different generations they think feel and behave. And how they compare. 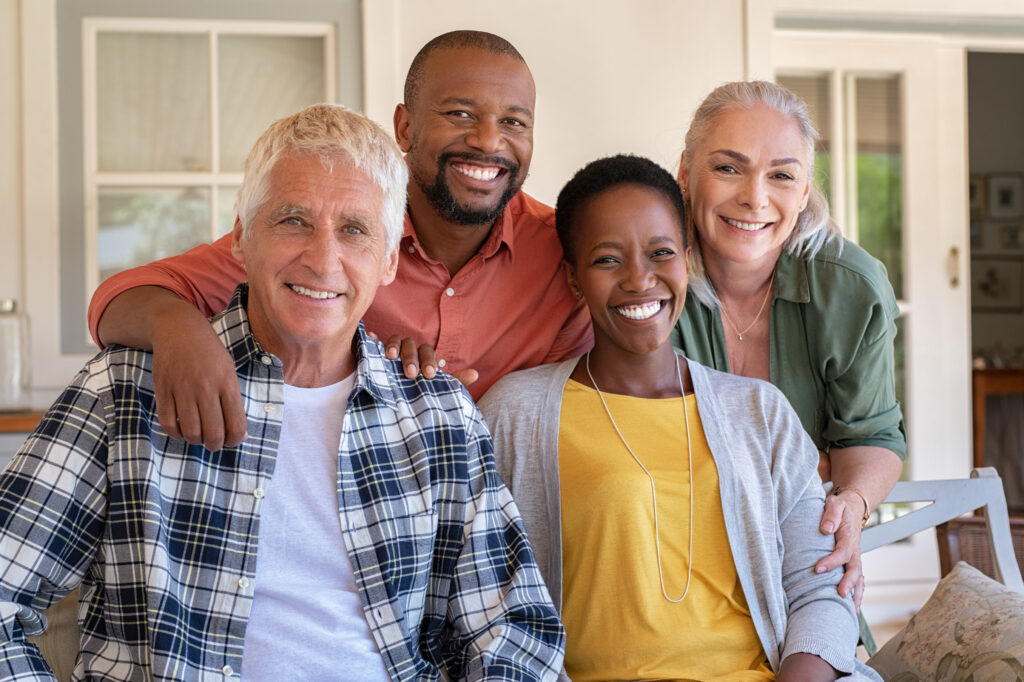 The comparison of the behaviour over a number of generations of Americans – hippies, yuppies, bourgeois bohemians (bobos), Generation X and the Millennials– provides important insights in analysing the complex American society.

How Important are the Different Generations?

The largest demographic segments in the United States are the Generation Xers (born around mid 1960s to the mid 1970s) and the Millennials (also known as Generation Y, born between the early 1980s and late 1990s), each making up over one-fifth of the US population, according to Leve Global and US Census Bureau estimates. 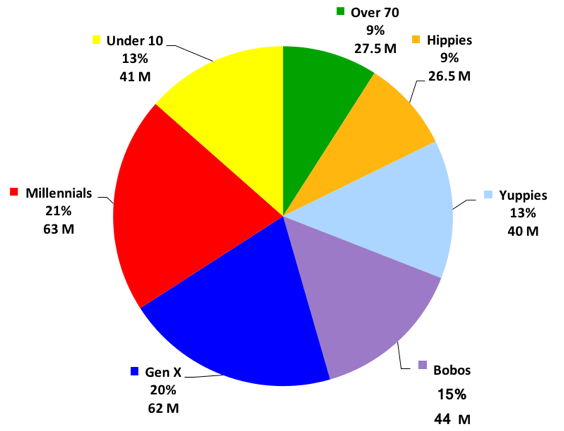 Values, more than their Age, are the True Determinants of Travel

While age provides an important tool for analysis, it is important to recognise that it is the values of the groups, more than their ages that are the true determinants of travel and spending behaviour.  Hippies tend to be group-oriented; yuppies, individualistic; bobos are free spirited; and the Millennials tend to be technology-dependent. But don’t be surprised if some hybrid characteristics are displayed among the different age groups.

Who are the Hippies?

Hippies are the children of the war period.  They were born in the late 30s and 40s.  In 2020, they are in their 80s. The hippies were the liberals who came of age during the tumultuous decade of the 1960’s.  Intoxicated on a heady mix of self-discovery, flower-power, rebelliousness, raised consciousness and women’s lib – not to mention plenty of sex, drugs and rock ‘n’ roll – the hippie generation revelled in the excesses of what they apparently believed would be a never-ending youth. 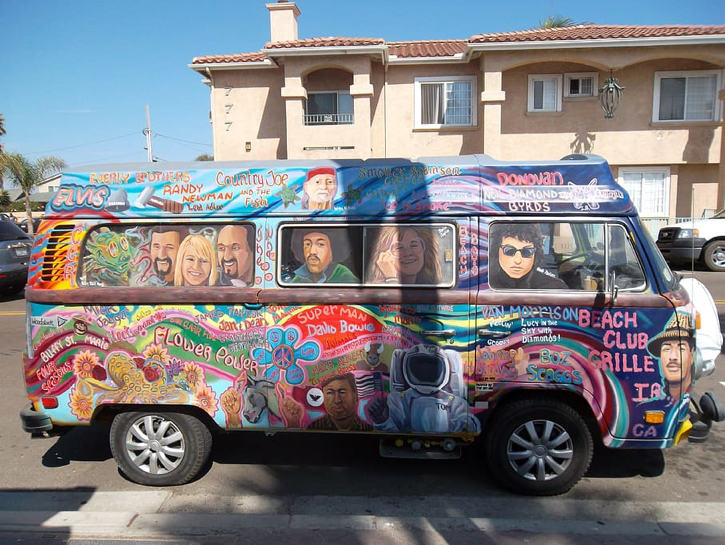 However, even though the ex-hippies have aged, they have retained to this day many of the values, tastes, attitudes and political tendencies they developed while growing up as part of the ’60’s generation.  Their idealism, environmental concern and somewhat holistic approach to consumerism are still reflected in the kinds of things they buy, and in the ways they travel, for example, their relative lack of interest in luxury products and luxury holidays.

Who are the Yuppies?

The yuppies were born in the 1950s and are in their 70s today. For all the heat and noise the hippie phenomenon generated, it turned out to be relatively short-lived.  By the mid-1970’s, the Vietnam War had ended, and the students who were still in school at that time, lacking the opportunity that a war offered to congregate in campus quads and shout slogans like “Hell no!  We won’t go!” actually knuckled under and focused on the conventional success that would come their way by dint of finishing their studies and getting good jobs.  For them, hippie idealism was touching, but hopelessly naïve.  These youngsters emerged into the 1980’s as a generation that would become famous for their materialistic, anti-counterculture, pro-lucre attitude: the Yuppies (“Young Urban Professionals”).

Where the hippies were lackadaisical, the Yuppies were driven.  The Yuppies had luck on their side, kicking off their careers right on the threshold of what turned out to be one of the longest, nearly uninterrupted periods of economic growth in history, propelled by the Reagan-Thatcher economic phenomenon.

The yuppies were a generation that was deeply competitive and status-conscious.  This is reflected in their insistence on owning luxury products and their willingness to spend heavily on status, including holidays in high-status destinations. The Yuppie lifestyle is based almost entirely on brands – some of which didn’t even exist until clever marketers realised that a whole class of wealthy young people were willing to pay through their noses for status.

Who are the Bobos?

The “bourgeois bohemians” (bobos) were born in the mid 1960s and are in their 60s in 2020.  As the name “Bourgeois Bohemian” implies, this new age group combines a near-paradoxical set of values – in fact, it embodies a weird mix of both Hippie and Yuppy mentalities. 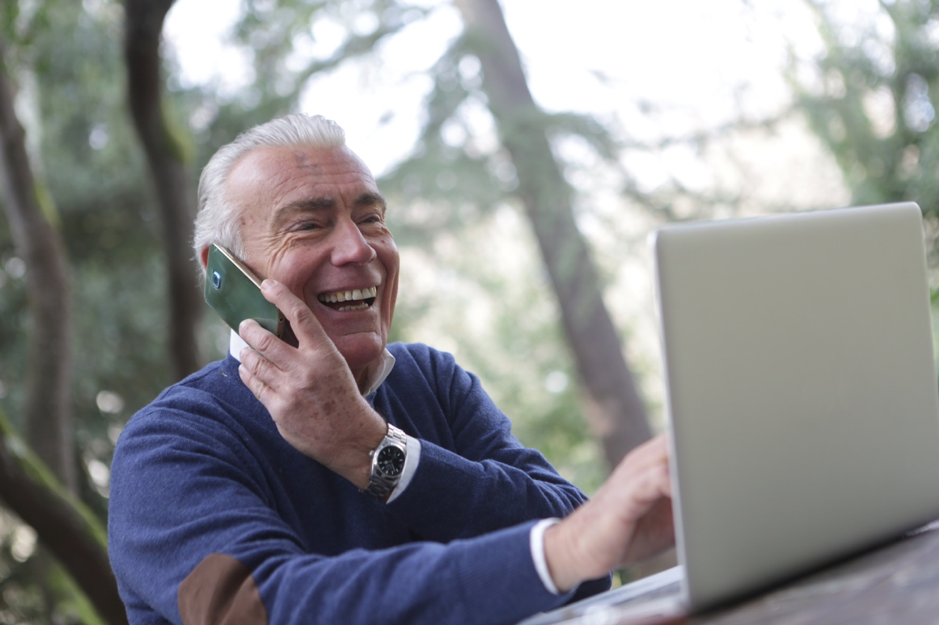 The Bobos are “bourgeois” because they are urban, well-educated, professionally successful and materialistic. At the same time they are also “Bohemian”, they reflect Hippie spiritualism and a quest for balance, healthiness and meaning.  The possess a balanced blend of materialism and spiritualism and this is reflected in their spending habits. They don’t mind spending on high-luxury items as long as those items come with some altruistic ideal – such as spending on a luxury, energy efficient German vehicle that supports impoverished children in Africa. Or spending on an expensive safari trip to South Africa to ‘save’ the gorillas.

Who are the Generation Xers?

Generation X is a term used to describe a group of people born from around 1965 to the late 1970s. Members of this generation felt alienated and disenfranchised by the cultural icons of the time. The “X” described the lack of identity. 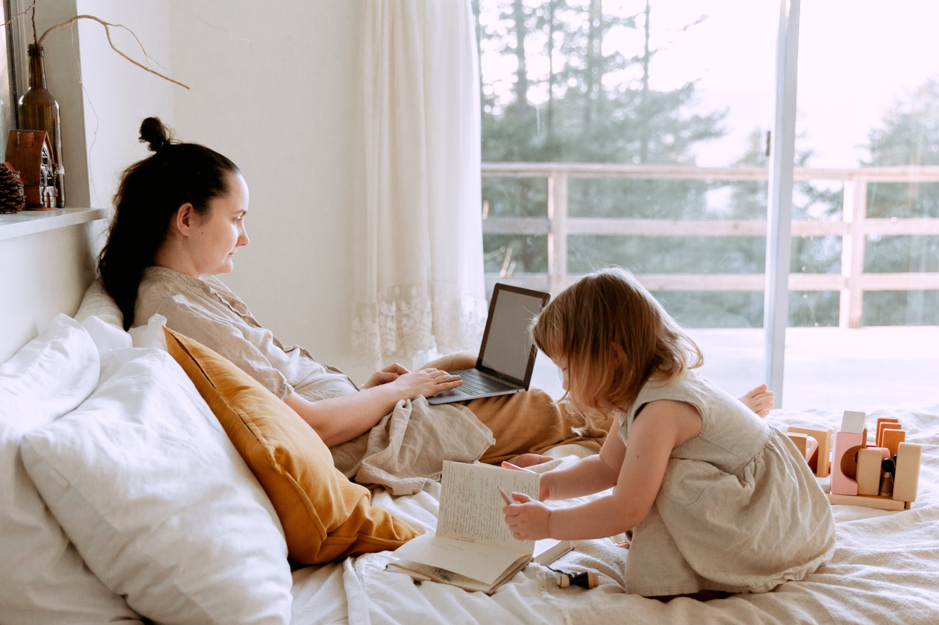 The main factor that has shaped this generation into what it is today is the overachievement, workaholic, money focused attributes of their Yuppie parents. Divorce, working moms, single-parent homes, career-driven parents created “latch-key” kids out of many in this generation.

They’ve redefined loyalty. Instead of remaining loyal to their company, they have a commitment to their work, to the team they work with, and the boss they work for.

Who are the Generation Xers?

Millennials or Echo Boomers, the largest generation of young people since the ’60s, are a major force in the world today.

Read here about “Why Millennials Matter? And What You Need to Know”.